American history offers one of the most unique and interesting portraits of a successful nation built from the humblest of beginnings. The great experiment that is American democracy and government encapsulates fundamental lessons in constitutionalism, federalism, checks and balances, bureaucracy, civil rights and civil liberties as well as the importance and effects of political participation and behavior as it impacts policy formation. All of these concepts combine to produce one of the most unique government institutions in the world and a comprehensive understanding of its inner workings, strengths and limitations ensures public policy professionals, elected officials, community organizers, public officials and their staff at all levels have an educated and informed view of American government as a whole and as compared with other governments around the world.

This program introduces Learners to the fundamentals of American government and politics focusing on the historical evolution of government and policies, the major institutions, and the major processes. Throughout the program, Learners will evaluate the various characteristics unique to American government through the critical lens of history and current international developments with a constant eye toward future limitations or promises still to be met. Offering Learners an in-depth look at the fascinating developments that make up American History, Learners will gain a fundamental understanding of the history that has led to a successful nation today, the roots of various difficulties that continue to test the United States and the basic foundations that have endured through history to guide decisions for years to come. Alongside and in-depth look at how American government works, this course delivers a broad survey of American history from New World exploration and settlement through Independence, the Civil War, Reconstruction, Manifest Destiny, the Industrial Revolution, the Great Depression, and two World Wars all colored by the social, political and cultural developments that led to the US as it stands today.

After completing this program, learners will be able to:

See where this program is available 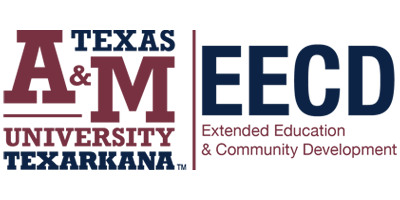 Pay in full and get started immediately

Up to 50% covered in tuition. See if you qualify

For 12 months
GET STARTED

Up to 50% covered in tuition. See if you qualify.

For 18 months
GET STARTED 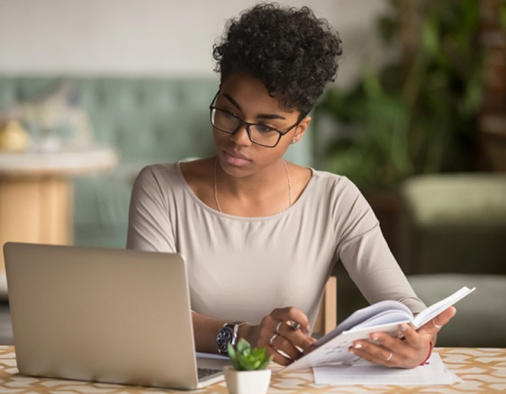 Note: Click on "See What's Included" in the school's options to check if the features with * mark are included.